Tony Jacklin restored the pride in British golf by becoming the first home winner of The Open for 18 years at Royal Lytham & St Annes in 1969.

Tony Jacklin restored the pride in British golf by becoming the first home winner of The Open for 18 years at Royal Lytham & St Annes in 1969.

The son of a Scunthorpe steelworker, Jacklin had a smooth swing and a jaunty stride. At his best, he was a highly-confident striker of the ball, not least when hitting a huge drive straight down the middle of the fairway on the 18th at Lytham when defending a two-stroke lead over Bob Charles.

He was the first Briton to win on the modern PGA Tour in America and the first for 50 years to win the US Open at Hazeltine in 1970, for a few weeks matching Harry Vardon as a holder of both Opens simultaneously. “Tempo” was the mantra that helped him to victory. 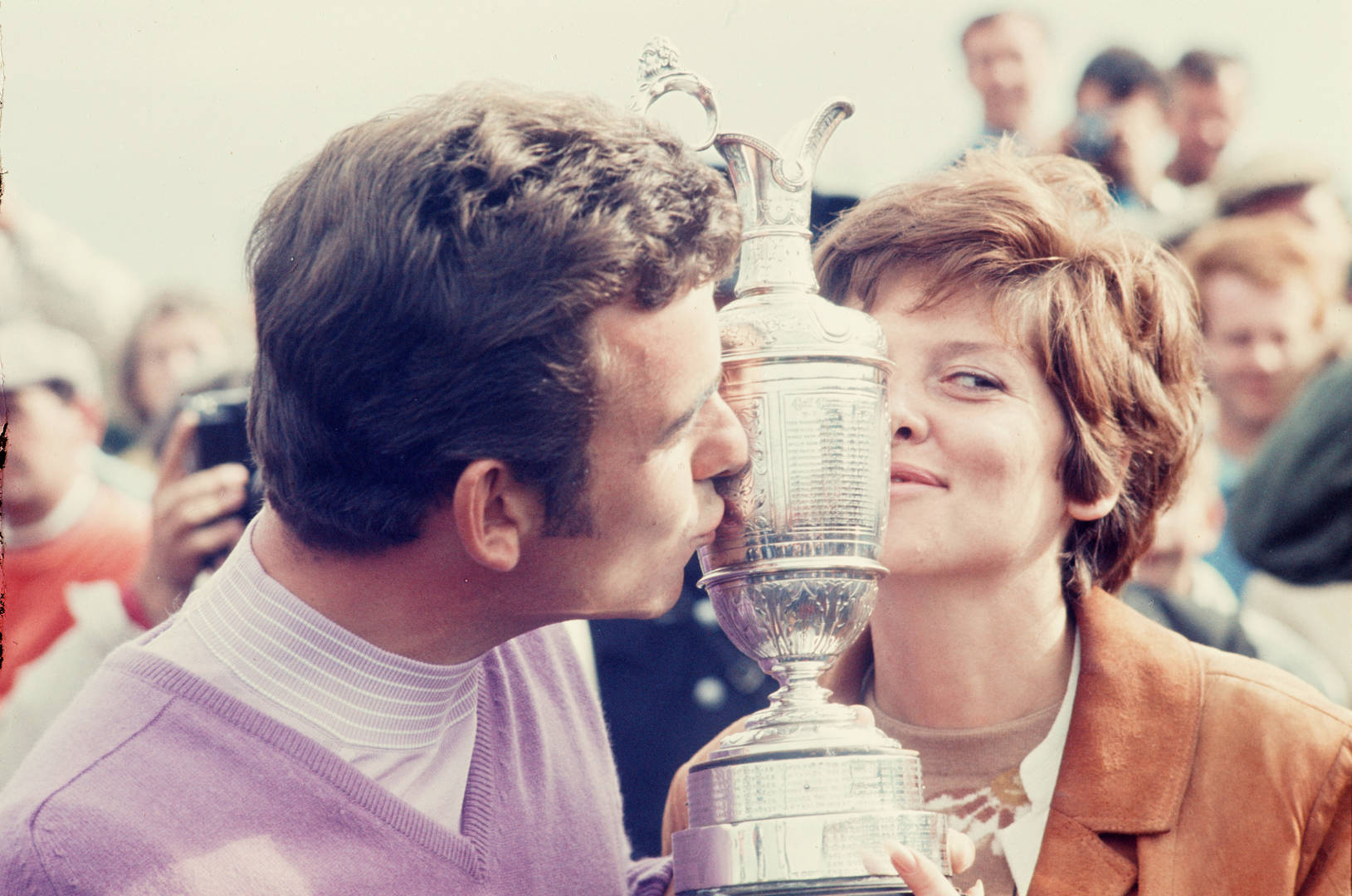 Between 1967 and 1972 in The Open, apart from his victory, Jacklin was twice third and twice fifth. His run ended when Lee Trevino chipped in at the 17th at Muirfield in 1972. Jacklin was stunned, bogeyed the last two holes and said: “The heart was ripped out of me. I was honestly never the same again.”

As well as The Open, Jacklin remains indelibly linked with the Ryder Cup. In 1969, he was involved in the concession offered by Jack Nicklaus that tied that year’s match, while later he proved an inspirational captain in four matches from 1983.

With the 1989 match tied, Jacklin had helped reinvigorate the competition and started a period of European dominance, helped by his shrewd marshalling of the likes of Seve Ballesteros, Nick Faldo, Bernhard Langer, Ian Woosnam, Sandy Lyle and Jose Maria Olazabal.