Australia
After finishing sixth on his debut in The Open at Royal Portrush in 1951, Peter Thomson produced arguably the finest stretch of results The Open has ever seen.

After finishing sixth on his debut in The Open in 1951, Peter Thomson produced arguably the finest stretch of results The Open has ever seen.

In the next seven years he was either first or second, winning on four occasions. He went on win a fifth title in 1965 to rank alongside James Braid, JH Taylor and, latterly, Tom Watson, with only Harry Vardon ahead on six wins.

Thomson grew up on hard and fast-running courses in Melbourne and took to British seaside links golf as soon as he arrived on these shores. He was a fine strategist, plotting his way around a course, avoiding trouble as far as possible. “He was the first person to play golf as if it were chess,” said Peter Alliss. 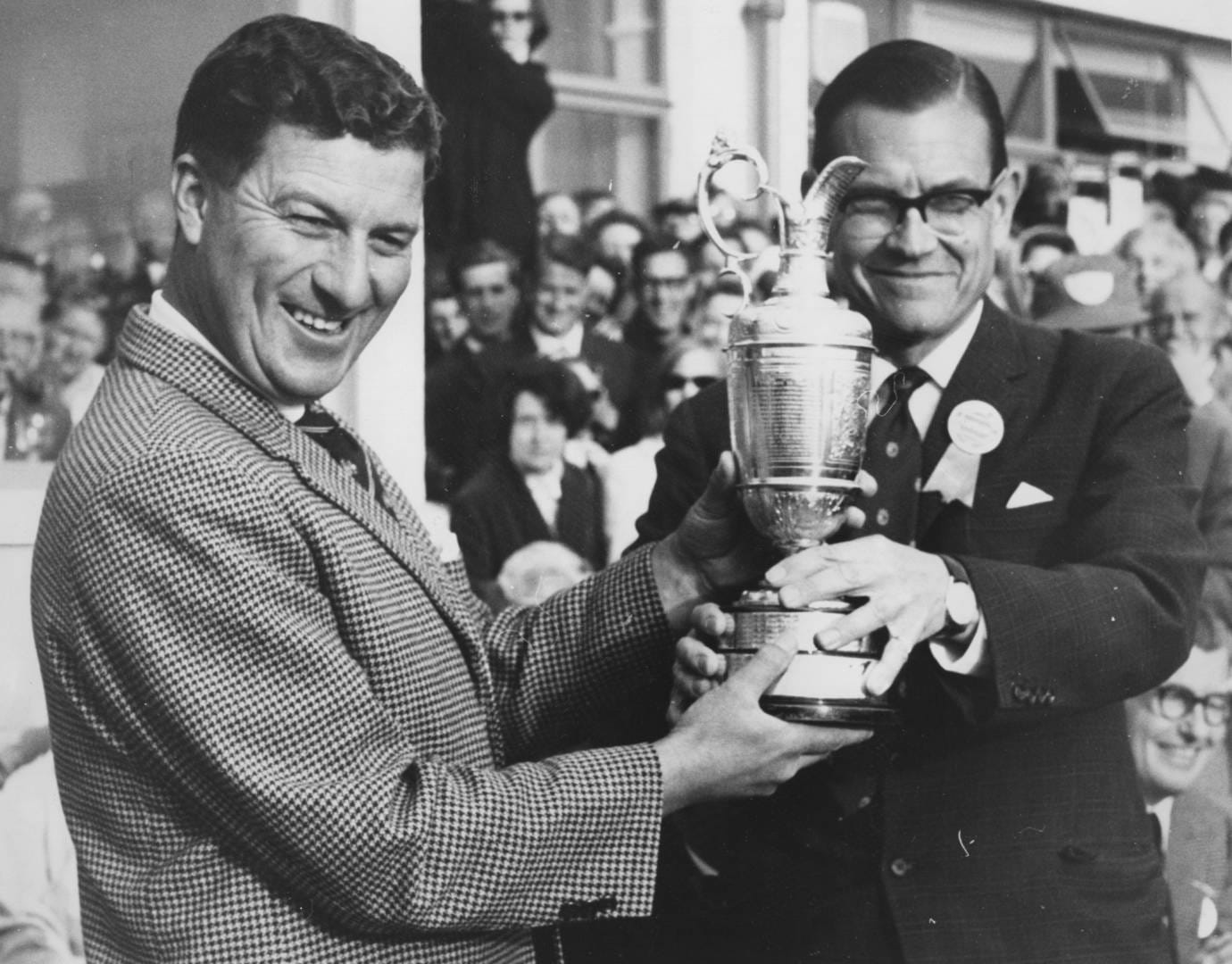 His interests extended far beyond golf and instead of practising he would often go sightseeing. Even while playing tournaments, he would be writing his own newspaper columns, often with the details of his latest victory. Commentating and course design also entered the equation later.

He won his first Open as a 24-year-old at Royal Birkdale, beating his great rival Bobby Locke into second place. He won at St Andrews the next year and claimed a hat-trick at Hoylake in 1956 before defeating Dave Thomas in a play-off in 1958.

Some critics suggested his victories were achieved against fields that were not the best as the leading Americans were absent but in 1965 back at Birkdale he out-classed Arnold Palmer, Jack Nicklaus and defending Champion Golfer Tony Lema among others.

He had a brief, but dominant, spell on the US Seniors Tour in the mid-1980s to prove he could beat the Americans on their own soil before returning home. He was narrowly defeated in the Victoria State elections in a brief foray into politics. He died in 2018, aged 88.