Scotland
Paul Lawrie achieved an astonishing victory in the 1999 Open Championship at Carnoustie when 241st on the world rankings.

Paul Lawrie battled one of the most challenging golf courses in the world to triumph at Carnoustie. Starting the final day 10 shots behind, a stunning final round 67 was enough to get him into a play-off. , which he eventually won over Jean Van de Velde and Justin Leonard.

Paul Lawrie wins at carnoustie in 1999

Paul Lawrie achieved an astonishing victory in the 1999 Open Championship at Carnoustie when 241st on the world rankings. 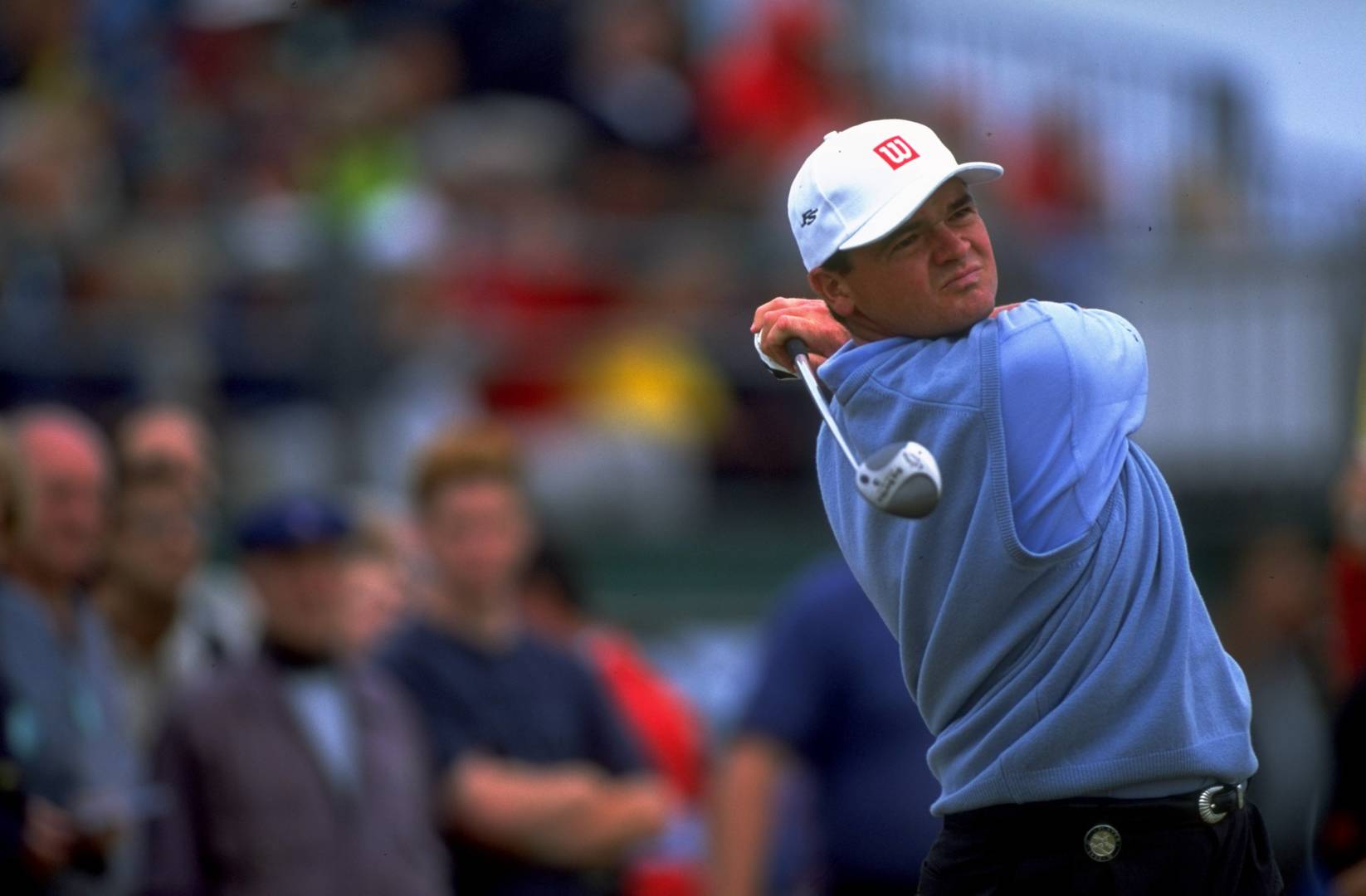 After surviving the 36-hole final qualifying tournament Lawrie created major history by storming through from 10 strokes behind on the final day, eventually winning a four-hole play-off also involving 1997 winner Justin Leonard and Jean Van de Velde, who had taken seven on the 72nd hole when a double-bogey six would have given him the Claret Jug.

Two months later Lawrie’s Ryder Cup debut in Boston saw him lose only one of his five games and, after a 13-year gap, he returned to the side in 2012, beating Brandt Snedeker to help Europe pull off their stunning comeback in Chicago.

His other victories include the 2001 Dunhill Links Championship at St Andrews, where he sank a 40-foot putt from the Valley of Sin to beat Ernie Els by one.

He was awarded an OBE in the Queen's 2013 Birthday Honours to mark his voluntary services to golf following the success of his junior foundation.

Lawrie, who was joint sixth at Royal St George’s in 1993, announced in October he was ending his European Tour career after 620 events.