Republic of Ireland
The current captain of Europe’s Ryder Cup team has enjoyed a stellar career, the pinnacle coming when he became the first European to win back-to-back Open Championships since James Braid in 1905-06.

Padraig Harrington captured his first Claret Jug in the most dramatic of fashion after a battle with Sergio Garcia on the notoriously difficult Carnoustie Golf Links. A play-off was needed to separate the two golfers.

Padraig harrington at the open

Harrington wins back to back

Padraig Harrington played the shot of his career on the 17th hole at Royal Birkdale in 2008. It gave him the greatest walk in golf up the 18th knowing he was about to defend his title of Champion Golfer of the Year

Harrington wins back to back

The current captain of Europe’s Ryder Cup team has enjoyed a stellar career, the pinnacle coming when he became the first European to win back-to-back Open Championships since James Braid in 1905-06. 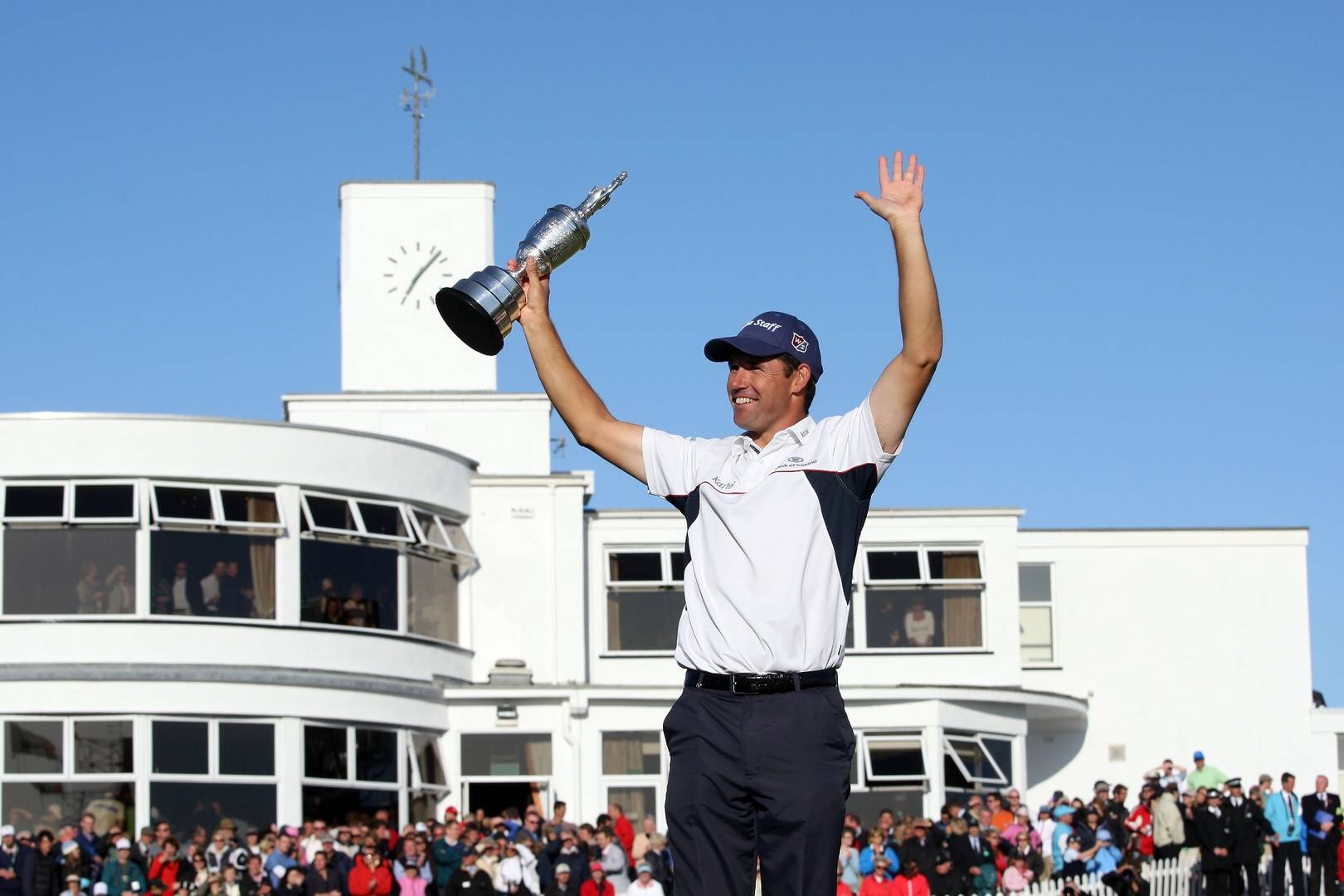 Harrington’s first triumph came at Carnoustie in 2007, after a play-off with Sergio Garcia, and he then secured a four-shot victory at Royal Birkdale after fearing that injury might prevent him from mounting a defence of the Claret Jug.

Only three weeks later the Dubliner ended a 78-year European drought in the PGA Championship, with Garcia second again.

A winner of the World Cup for Ireland with Paul McGinley in 1997, he made the first of six Ryder Cup appearances two years later and was an assistant captain to Darren Clarke in 2016 and Thomas Bjorn in 2018.

His career also includes four wins in America, the last of them at the Honda Classic in March 2015 ending a six-year drought there during which he had slumped from third to 385th on the world rankings.

Harrington led the European Tour money list in 2006 and in May he tied for fourth at the PGA Championship when ranked 257th.