South Africa
Oosthuizen's seven-stroke triumph over Lee Westwood at St Andrews in 2010 represents the second-biggest winning margin in The Open since 1913, beaten only by Tiger Woods in 2000.

Louis Oosthuizen becomes only the second South African to win The Open at St Andrews. With a career defining performance he strode to a 7 stroke winning margin.

Oosthuizen's seven-stroke triumph over Lee Westwood at St Andrews in 2010 represents the second-biggest winning margin in The Open since 1913, beaten only by Tiger Woods in 2000. 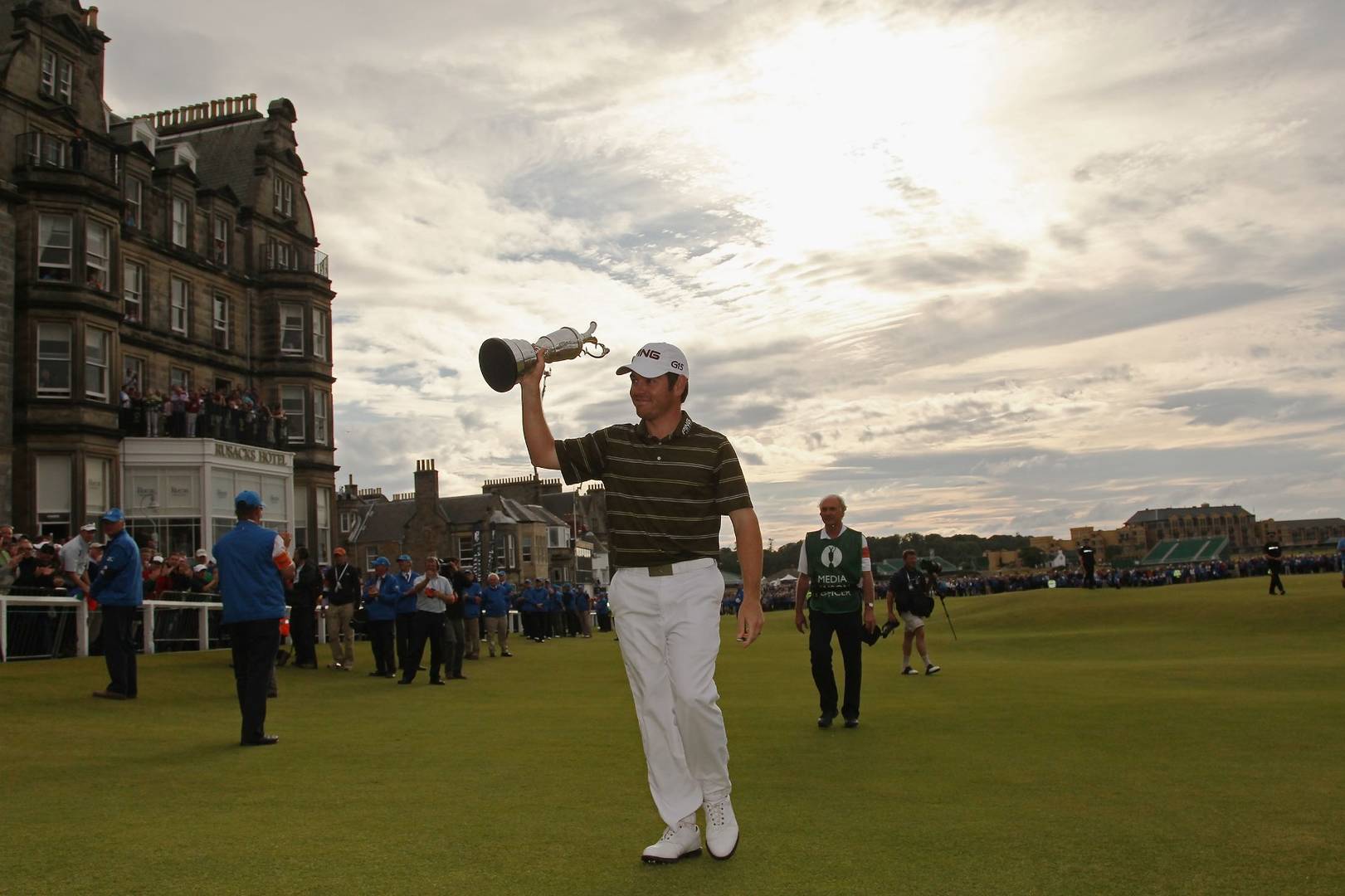 At the time he was world-ranked 54th, but five years later he nearly lifted the Claret Jug on the Old Course once again. In a play-off with Zach Johnson and Marc Leishman he started the four extra holes with a birdie, but Johnson matched it and went on to win by one.

The South African has finished second in all four majors and in the last three of 2021 was a runner-up in both the PGA Championship and U.S. Open, then joint third at Royal St George’s, where he led after 18, 36 and 54 holes.

He lost a play-off to Bubba Watson in the 2012 Masters after an albatross on the second hole, finished one behind Jordan Spieth at the 2014 U.S. Open and at the PGA was joint runner-up again behind Justin Thomas in 2017.

Oosthuizen has been ranked as high as fourth in the world and his career also contains nine European Tour titles, including the 2018 South African Open, a 57 on his home Mossel Bay course and four Presidents Cup caps. That includes winning all four games with Branden Grace and halving his singles against Patrick Reed in 2015.