Spain
Returns to The Open as British Senior Open champion following a one-stroke victory over Bernhard Langer at St Andrews.

Returns to The Open as British Senior Open champion following a one-stroke victory over Bernhard Langer at St Andrews. 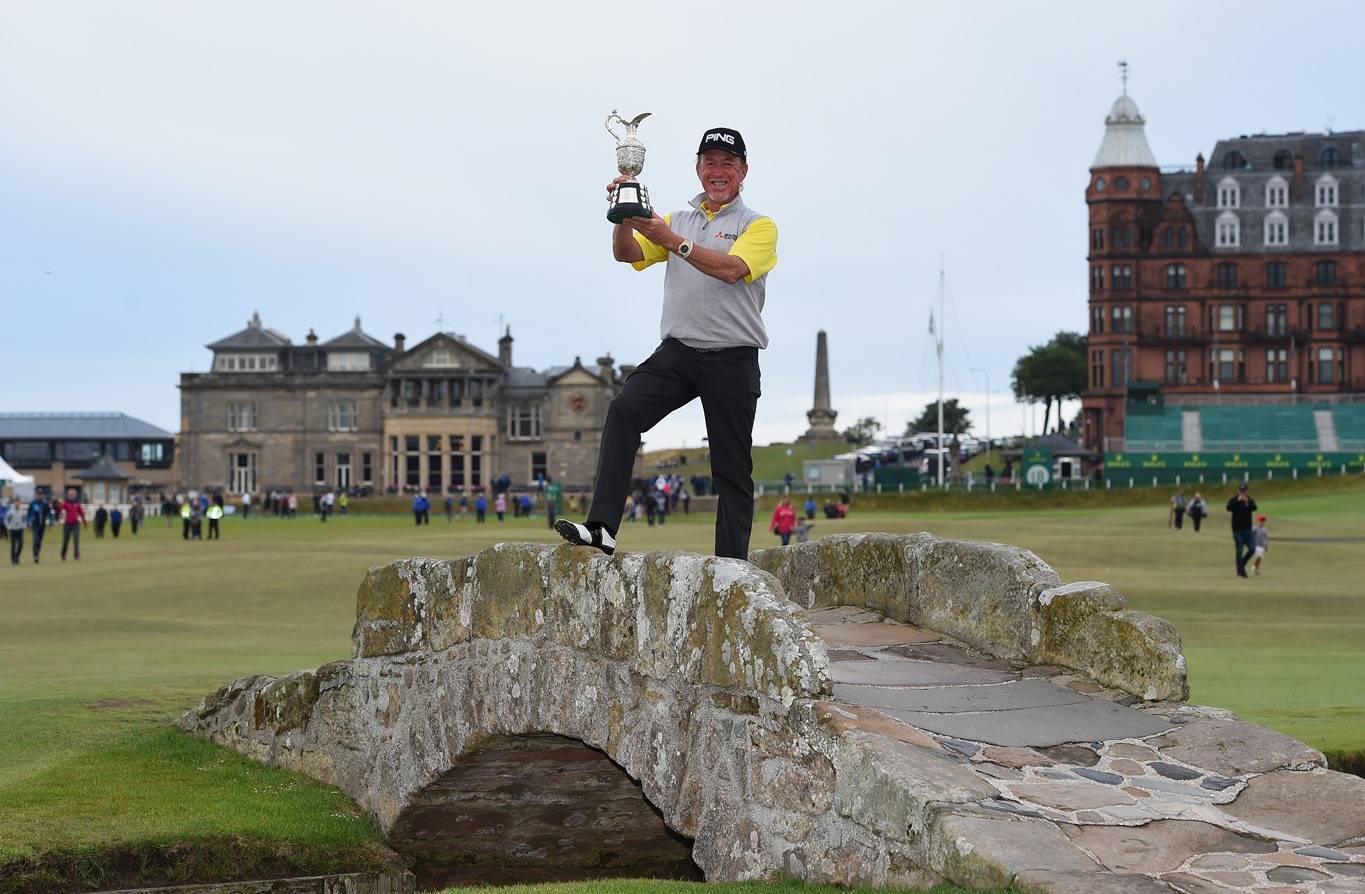 Also won The Tradition in 2018 and has been a runner-up in three other senior majors.

Was joint runner-up to Tiger Woods in the 2000 US Open, tied for third in The Open at Royal Lytham & St Annes in 2001, finished fourth at the 2014 Masters a week before winning on his Champions Tour debut and a month later lifted his home Spanish Open at the 27th attempt to extend his own record as the European Tour's oldest-ever winner.

It was a record the four-time Ryder Cup player - and three times assistant captain - set at the 2012 Hong Kong Open and first beat when he made a successful defence.

Fourteen of his 21 European Tour successes came after he turned 40. They included five titles in 2004, including the 2008 BMW PGA Championship at Wentworth after a play-off with Oliver Wilson.